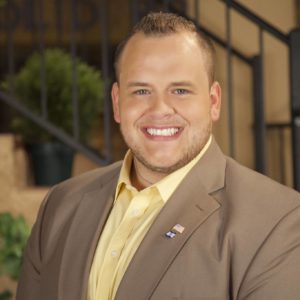 Zach Drew was born and raised in a Christian family who lived in Mt. Zion, a small town in Illinois.

When in high school, Zach fell away from God and questioned if the Lord even existed. Through a set of supernatural experiences, Zach’s eyes were opened up to the demonic realm. After that, he set out to find out if the God of the Bible was real or not. Jeremiah 29:13, “You will seek me and find me, when you seek me with all your heart” really spoke to Zach during this time of searching. Zach was set on a journey to determine if the God of the bible was who he said he was.

Zach began by asking the Lord if He would show himself in a real way to him. He began reading the word for hours upon hours every day. Before he went to school, during all his classes as soon as his work was done, in study hall, through lunch, and as soon as he got home until he went to bed.

Needless to say, the Lord is SO faithful to His Word and showed up in a radical way just like HE said He would.

Once Zach knew beyond a shadow of a doubt that the God of the Bible was real, he dedicated his whole life and everything he did to Him.

Less than a year later, God called Zach into the realm of media and told him to go and serve under Pastor Jim Bakker in Blue Eye, Missouri. Zach packed his bags and headed down Blue Eye the summer after his high school graduation. While he was interning there, Zach, learned all things television and how to serve his generation through media. It was there that the foundations of his future ministry where set.

After 7 years of serving under Pastor Jim Bakker, the Lord told Zach that there were things he needed to learn at TruNews in Vero Beach, Florida. While at TruNews he was afforded the opportunity to learn about the future of Artificial Intelligence by traveling to tech conferences all around the world.

Zach had felt for years that the third location the Lord called him to would be the place where his own ministry for the Lord would be birthed. And that is where we are today.

After gleaning from the great watchmen and prophets of the world for a number of years, the Lord has now released Zach and set him forth to be a watchman to his generation. 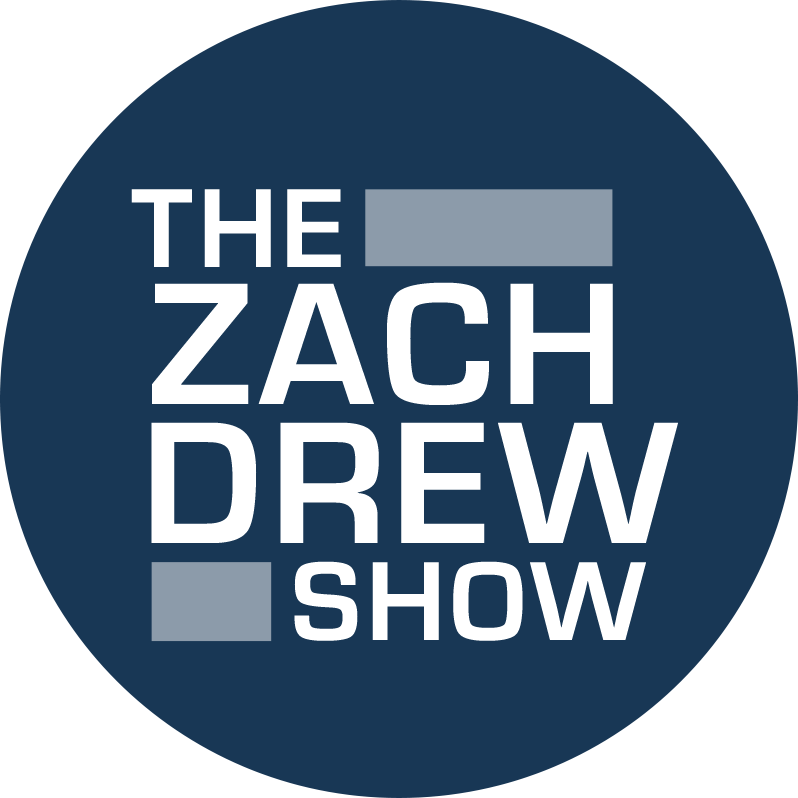 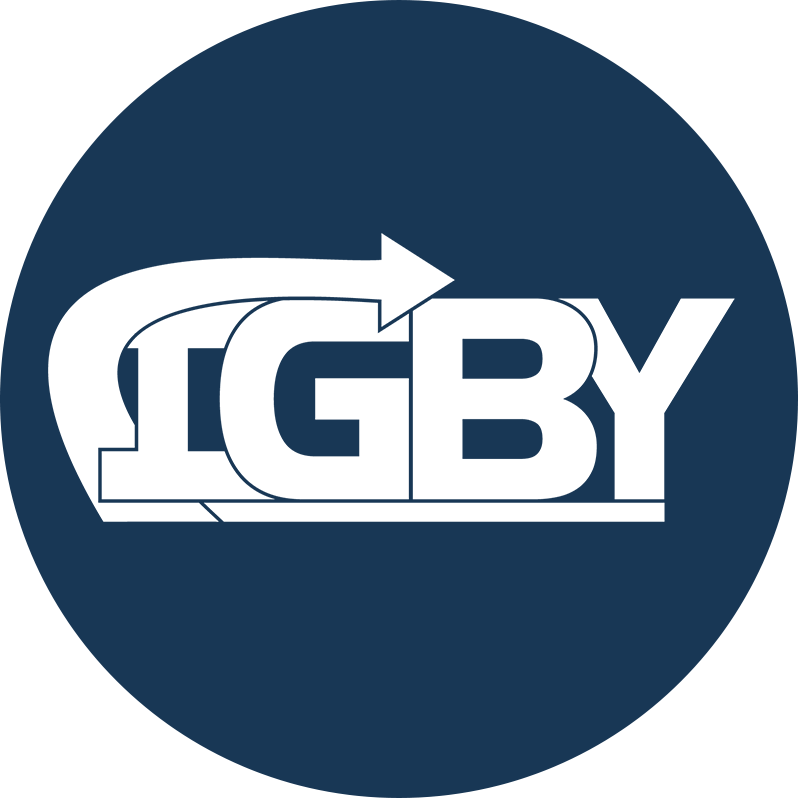